“One City, One Postcard” Exhibition of UNESCO Cities of Literature On the evening of the 4th of December, Cities as Space for Literary Creativity: “One City, One Postcard” Exhibition of UNESCO Cities of Literature had a grand opening at G Museum. This exhibition was made happen under the guidance of the National Committee of People’s Republic of China for UNESCO, sponsored by the Publicity Department of C.P.C. Nanjing Municipal Committee and organized by the Nanjing Literature Center. 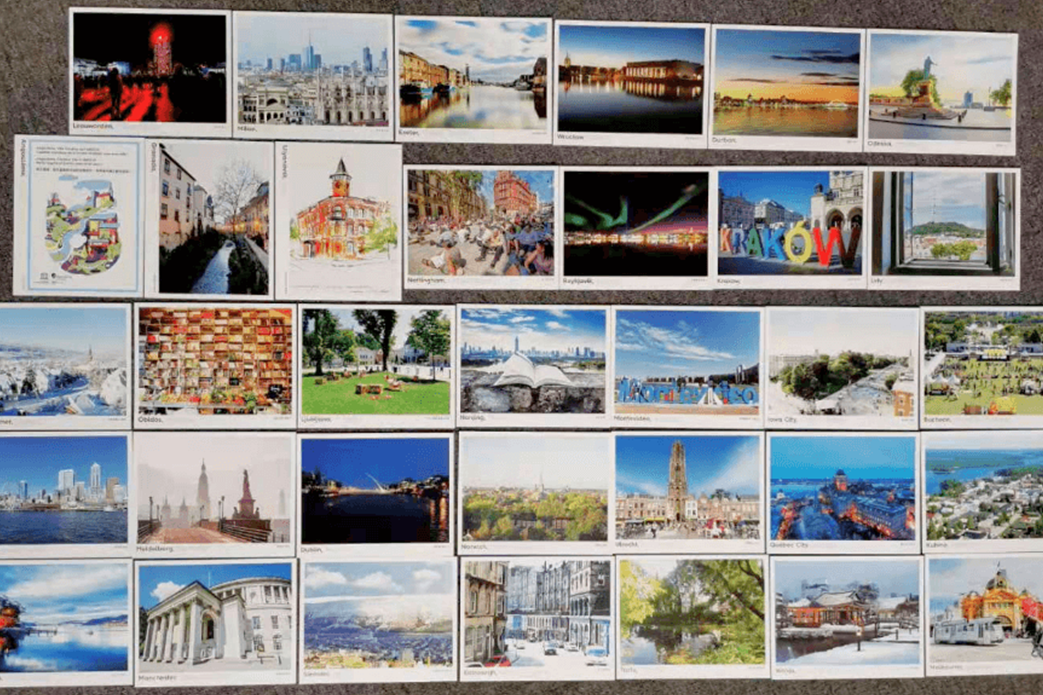 A total of 34 works from 34 UNESCO Cities of Literature are on this exhibition. These works are meant to capture visual aspects of cities soaked in literature. Yuan Shuang, director of the Nanjing Literature Center, said that the call for postcards among UNESCO Cities of Literature was launched in early June this year, with an original intention to bring spiritual comfort to cities and people affected by the epidemic crisis around the world with literary creativity. Facing the challenges to life and humanity, we see the practical significance of mankind as a community with a shared future becoming more prominent than ever. As the only UNESCO City of Literature in China, Nanjing hopes to weave a heart-to-heart bond with the power of literature, and to encourage faith and courage that will lead us to overcome the difficulties in the epidemic. While medical care protects people's bodies, we hope to use literature to protect people's spirits. The power of literature is subtle. It sets off from one heart and reaches another, bringing message of hope and a promising future. 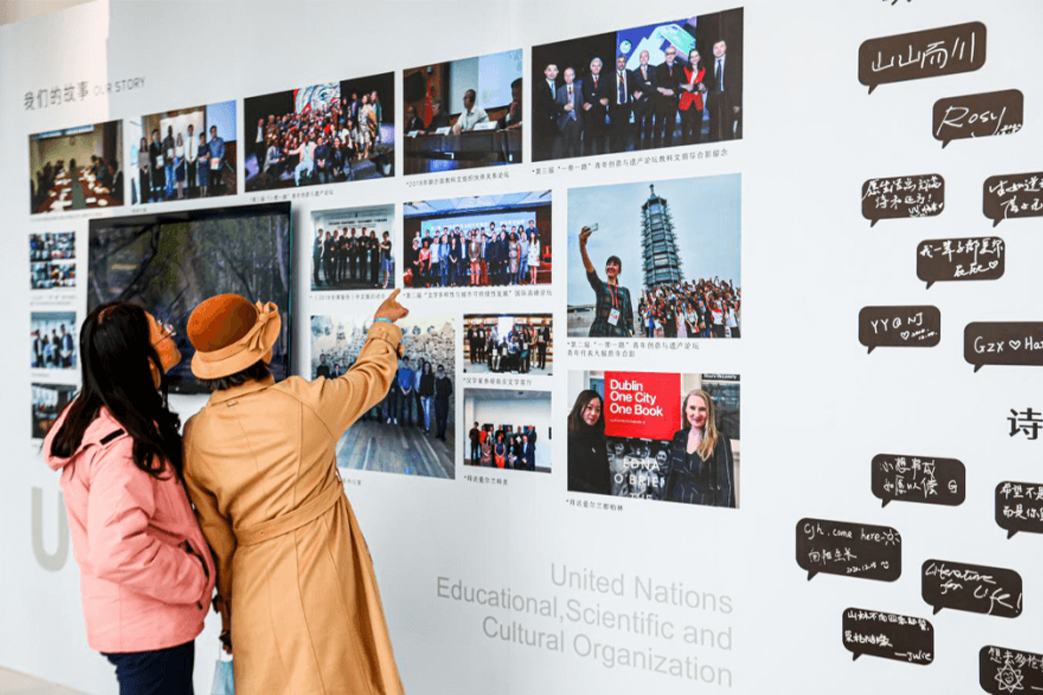 Keeping this mission in mind, every city postcard carries with it lots of stories and inspirations. Very soon after the launch of the initiative, the Nanjing Literature Center received works from 34 cities on six continents. Damjan Zorc, representative of the Cities of Literature sub-network said that “the Nanjing initiative has received such a high proportion of responses within the network, which is very rare in the field of Cities of Literature.” Perhaps it was Nanjing's sincerity that touched all the cities, and Nanjing, in return, also received responses of sincerity. Under the filter of literature, what we see from these works is not only urban landscapes, but more importantly humanity and spiritual temperament of a city. It can be said that every capillary of a city manifests new relationship between cities and people at the moment. Mr. Ernesto Ottone Ramirez, UNESCO Assistant Director-General for Culture, highly affirmed the initiative launched by Nanjing and addressed this event in person. In his speech, Mr. Ottone said: “Literature occupies a unique place in our lives. It mirrors, both individually and collectively, our histories, identities and values. It also reflects our contemporary societies across different dimensions, be they economic, social, cultural or environmental. Literature shapes our aspirations for the future, making its value timeless and infinite. Nanjing Literature Center launched the “One City One Postcard – Cities as Space for Literary Imagination” initiative among the UNESCO Creative Cities of Literature. This has resulted in the collection of images of iconic literature-related urban landscapes that represent these cities’ cultural identities, heritage and creativity. The outcome of this inter-city project has been very encouraging.” Finally, on behalf of UNESCO, Mr. Ottone expressed his “gratitude to Nanjing and other Creative Cities of Literature for undertaking this initiative which highlights the importance of literature for cities everywhere, particularly in times of crisis”. Mr. Ottone sincerely wished everyone “a wonderful world literary journey with the UNESCO Creative Cities of Literature, starting in Nanjing today”. 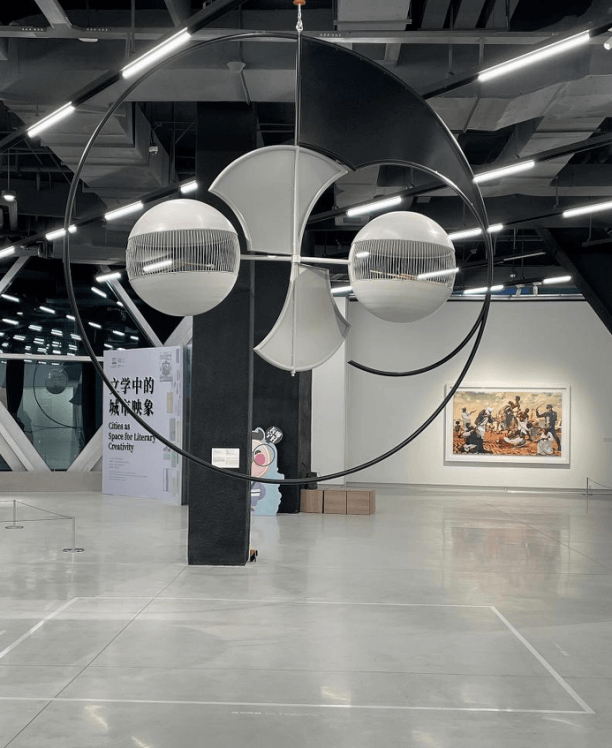 Nanjing being the first stop of a global journey, will keep the exhibition open until December 10. Afterwards, exhibition will be launched in UNESCO Cities of Literature such as Seattle in the United States, and Angoulême in France.