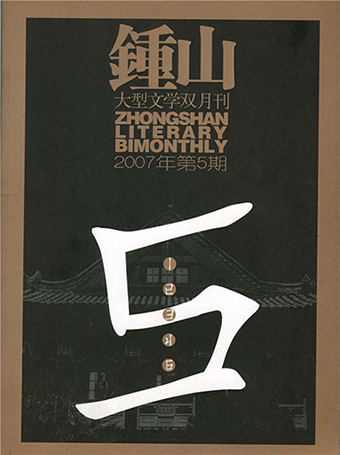 Zhongshan was founded in 1978. It has continued since then to publish works that have won the Mao Dun Literature Prize, Lu Xun Literature Prize, National Book Award and nearly 100 other literary awards. Nowadays it an important agent in leading the creative trends of Chinese literature and serves as an important window into the country’s literary character for the rest of the world.