The Beauty of Bookstores 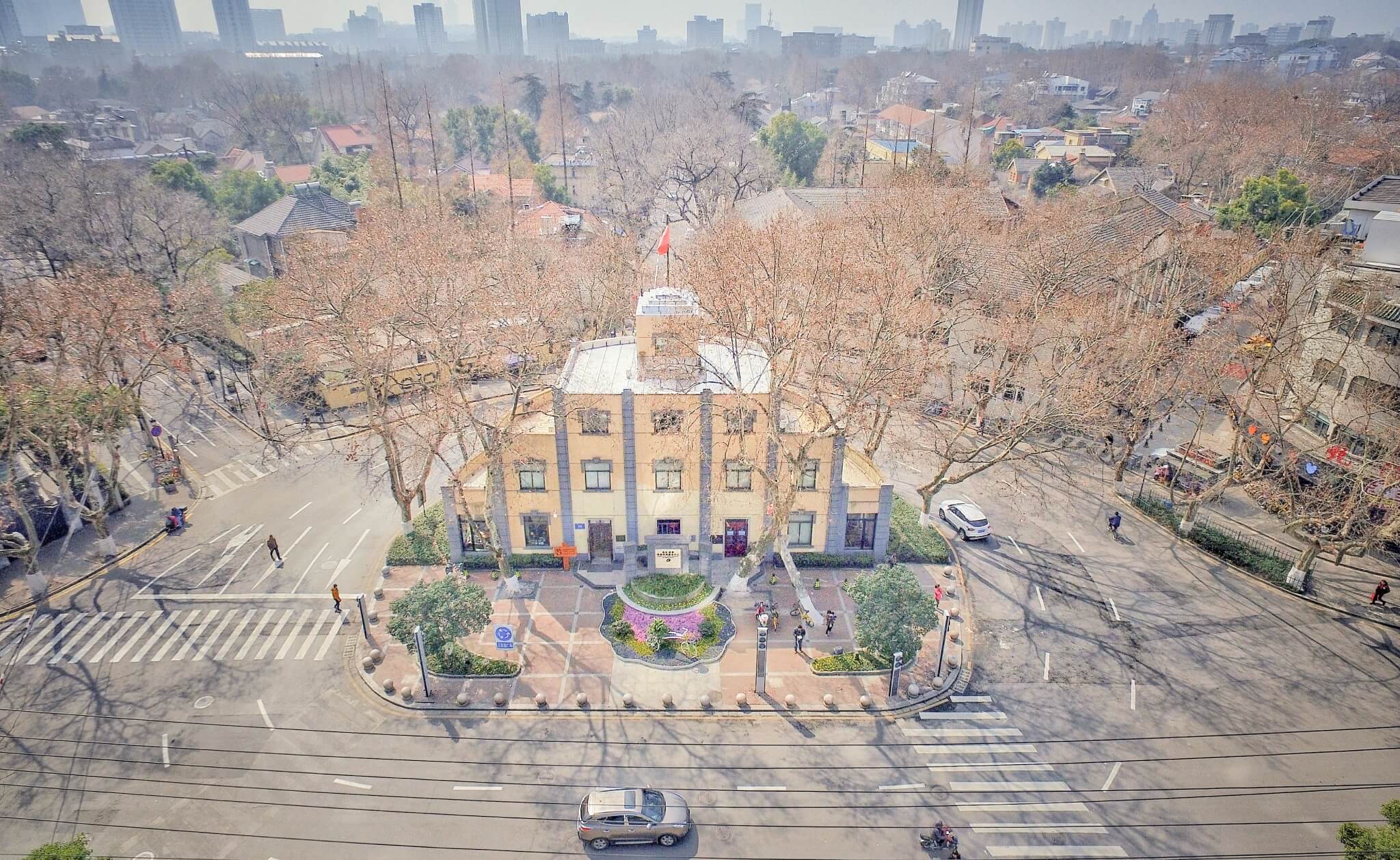 The Phoenix Cloud Bookstore, a reading space open to the general public 24 hours a day, was built by Phoenix Publishing & Media Inc. to promote citywide reading and support Nanjing's application for the UNESCO "World Book Capital" and Creative Cities Network “City of Literature" titles. The bookstore has been designated as a "City Literature Hall" by the Nanjing Publicity Department and boasts a collection of more than 20,000 books. Its knowledgeable and passionate staff are on hand 24/7 to offer assistance and cultural services to city residents. Popular Bookmall's flagship store in Nanjing has already become the number one retail bookstore for Nanjing citizens. The shop boasts more than one million registered members purchasing an average of 14.8 books per year, far above the national average. 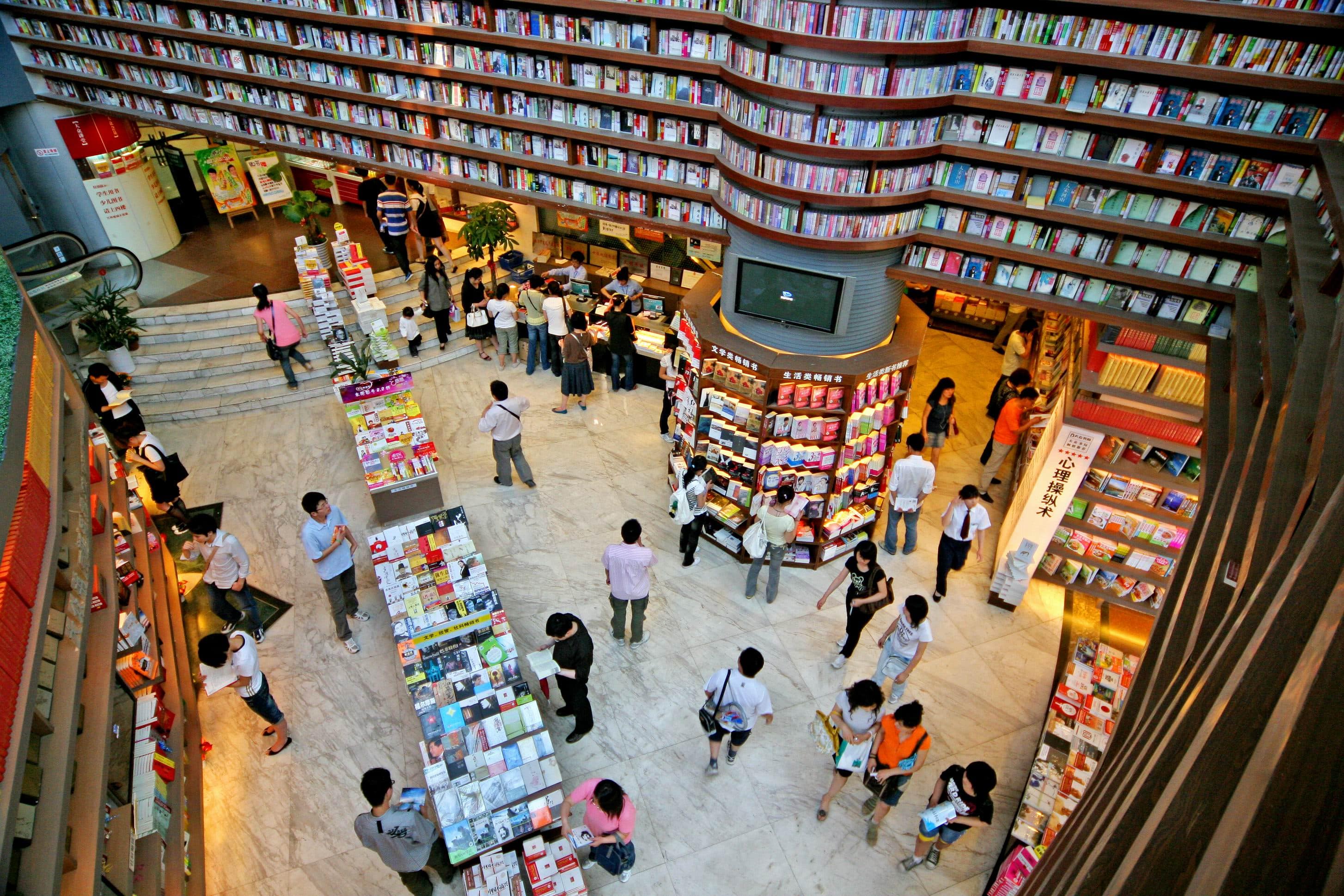 Literacy Cafe is a new retail bookstore where such invaluable events as book exhibits, book readings and cultural salons are regularly held. It has been praised as Nanjing's "Reader's Choice Bookstore." 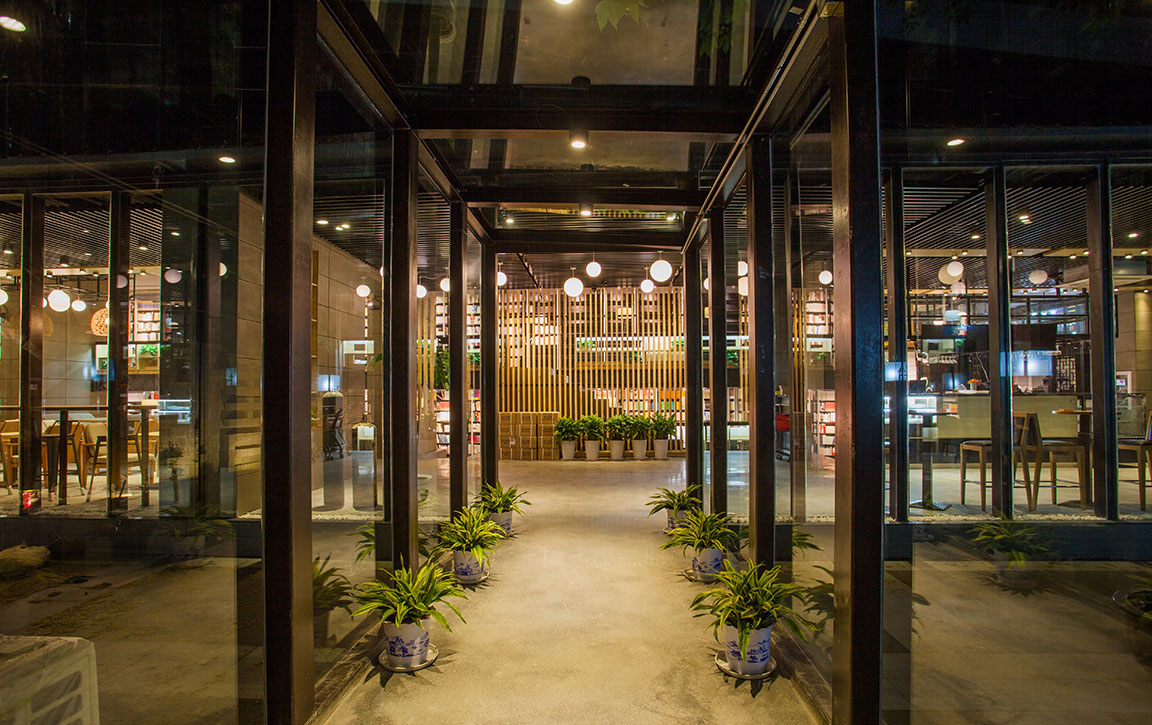