The Beauty of Books Award 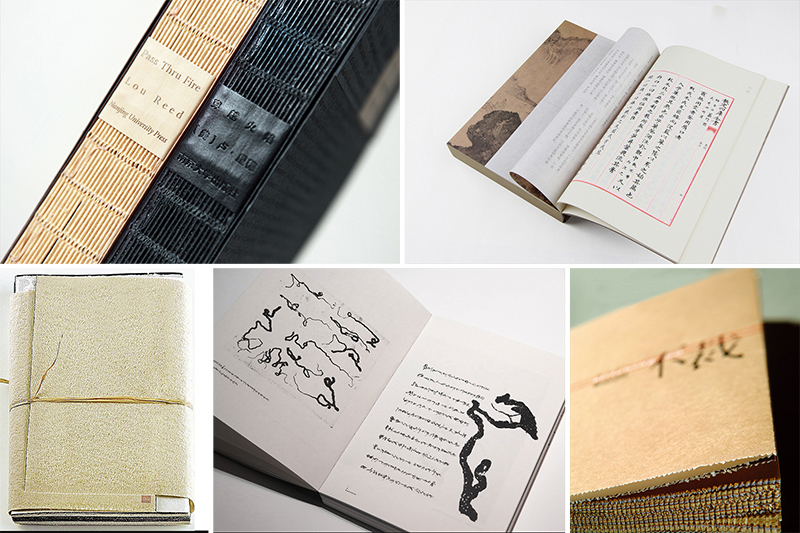 The “Beauty of Books in China” Award goes to books which represent the highest achievements of designers to wield advanced fabrication processes to fine artistic effect. Leading domestic and foreign book designers are invited to judge among candidates to have a final list of twenty of the country’s publications that year to be awarded the title of “Most Beautiful Books of China”. These winners then go on to represent China in the "Best Book Design from all over the World" competition in Leipzig, Germany.

Nanjing has always enjoyed an excellent reputation for its book design and in recent years has promoted a series of influential works. Past winners of The Beauty of Books Award include the now well-known book designers Su Taixi, Zhu Yingchun and Zhao Qing.

Su Taixi, a native of Nanjing, is a famous book-binding artist whose works have won first prize at the National Book-Binding Art Exhibition and received the 1st China Publishing Government Award. Nine of his works, including Wu Weishan Sculpture & Painting, Wu Weishan Freehand Sculpture and Sculpture Poetry, have been recognised as “China's Most Beautiful Book" each on a different occasion. In 1999, Su Taixi was honoured as one of the “Ten Most Influential Book-Binding Artists in the 50 Years Since the Founding of PRC”.

Zhu Yingchun is design director at Nanjing Normal University Press and Nanjing Book Designer Studio. Several of his works have garnered the "Beauty of Books in China" award. In 2007, Bu Cai was recipient of the "World's Most Beautiful Book in the World" award while in 2008, the UNESCO German Commission identified Yi Yi as that year’s "Most Beautiful Book". Zhu is also the author of The Poetry of Design and co-author of Slow Snails among many other works. His most recent work is Words of Du Shang.

Pan Yanrong is a young Nanjing designer born in the 1980s. Cha Dian, published by Commercial Press, was recipient of the "Most Beautiful Book in the World" award in 2018. Pan's previous works have earned him 30 more professional design awards, including seven "China's Most Beautiful Book" awards.