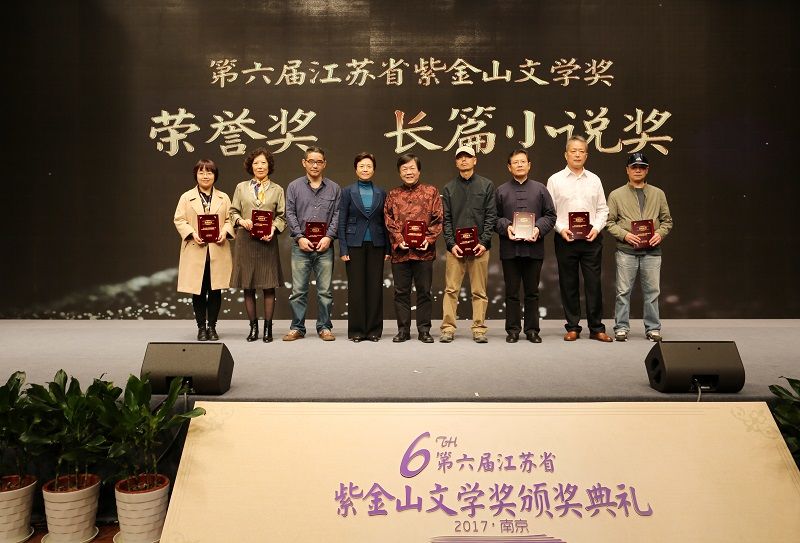 Nanjing’s highest literary honor and the most influential literature prize to cover all genres and forms in China. Granted once every three years. The fifth Zijin Mountain Literature Prize which was awarded in 2014 saw the most works nominated in its history, 283 in total.

Jointly established by the Jiangsu Writers Association and the poetry magazine Yangtze River, this annual award is aimed at young poets under the age of 40 within the province.

Jointly established by the Jiangsu Writers Association and China's most authoritative literary journal, People's Literature. It is an annual national literary award aimed at young writers under the age of 30. It has been successfully held for six sessions and dozens of young writers have been awarded since its launch.

Founded by the Nanjing Writers Association, this is a special literature prize specific to Nanjing and one of the earliest literature prizes to have been established in the country. Many famous writers and translators have won the award so far.

In 1992, the Nanjing municipal government established the Nanjing Literature and Art Award, which is the most prestigious of its kind in the city.